Building a safe and for the ages
Home›Country›UK

Uk is the Second Most popular. International Student Destination in The World

The UK is a developed country and has the world’s sixth-largest economy by GDP. It was the world’s first industrialized country. The UK remains a great power with leading economic, cultural, military, scientific and political influence. The United Kingdom is a world leader in education. the world-renowned education system, impressive international reputation, and legacy make the UK, unarguably the best choice for students who want to pursue studies abroad.

The United Kingdom is one of the greatest countries in the world, playing a major and a central role in global politics and economy. Today many people of different nations live in the UK, the culture is more diverse and richer. 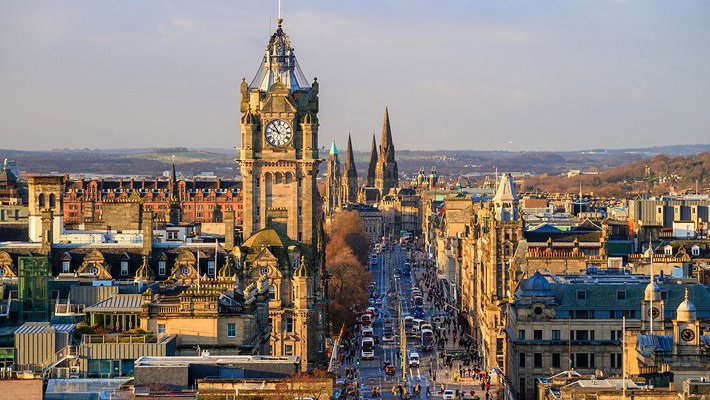 Understand your inclinations and aspirations

we have a success rate of closer to 100%

Have Plans To Study In UK?

Study Abroad – Get Your Education in UK. Our Consultants can help you get started on your UK study adventure.

The United Kingdom is the second most popular destination worldwide for international students.

To study in UK, an international student has to be 18 or older (usually) for higher education.

Test to study in UK

All the international students from outside UK or EU in the UK are required to apply for a study in UK visa.

Jobs for International students in the UK are possible only if they apply for Tier 1, 2 or 5 Visa post studies.

Read More
Need expert advice? The most qualified professionals at your service!